Our visit to the Bethulie Concentration Camp Museum, filled us with respect for the resilience of the human spirit as well as a deep sadness for the unnecessary consequences the war had on this piece of land and its people. May we never live to see such atrocities.

Bethulie is a small sheep and cattle farming town in the Freestate. Its name means ‘Chosen by God’.

Today a barren landscape, but years ago the location of “hell camp”, the worst Consentration Camp of the the Anglo-Boer War. It was plagued by disease, starvation, extreme temperatures and bad administration.

The graves were transferred to another area when the Gariep Dam was developed in the 1960’s because of the anticipated possibility of flooding.

The current Concentration Camp Museum was placed on a hill just outside Bethulie after a mass transferring of remains.

Some of the original hand crafted sandstone headstones are on display in the far end of the museum. Luckily our knowledgeable guide showed them to us.

Even today, you can still feel a heaviness hanging over this area. With the words of Ds. A.D Lűckhoff (minister serving the camp community) we physically (but not emotionally) left the Museum.

“… there is too much despondency and heaviness of spirit rampant.”

Ps. If you plan on visiting this area, we highly advise that you stay in Bethulie’s one and only Book Hotel. The owner, Mr. Anthony Hocking, is a knowledgeable historian and offers extensive tours of the surrounding area.

Do you know how the sparrows landed on the 1c coin?

Royal Hotel Bethulie: the one and only Book Hotel in South Africa. 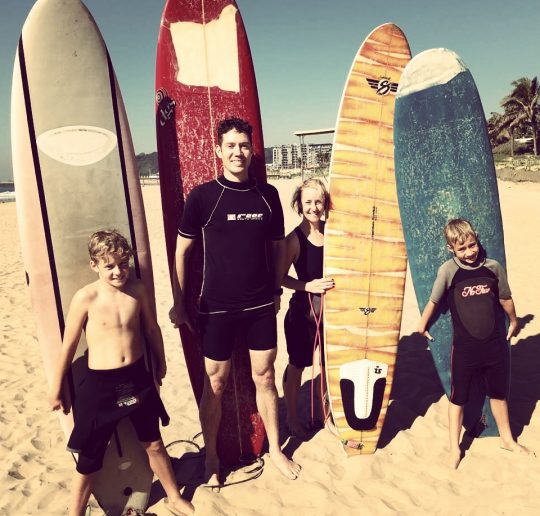